What Are The Different Rats That Can Infest The Home?

Home » What Are The Different Rats That Can Infest The Home?

What Are The Different Rats That Can Infest The Home? 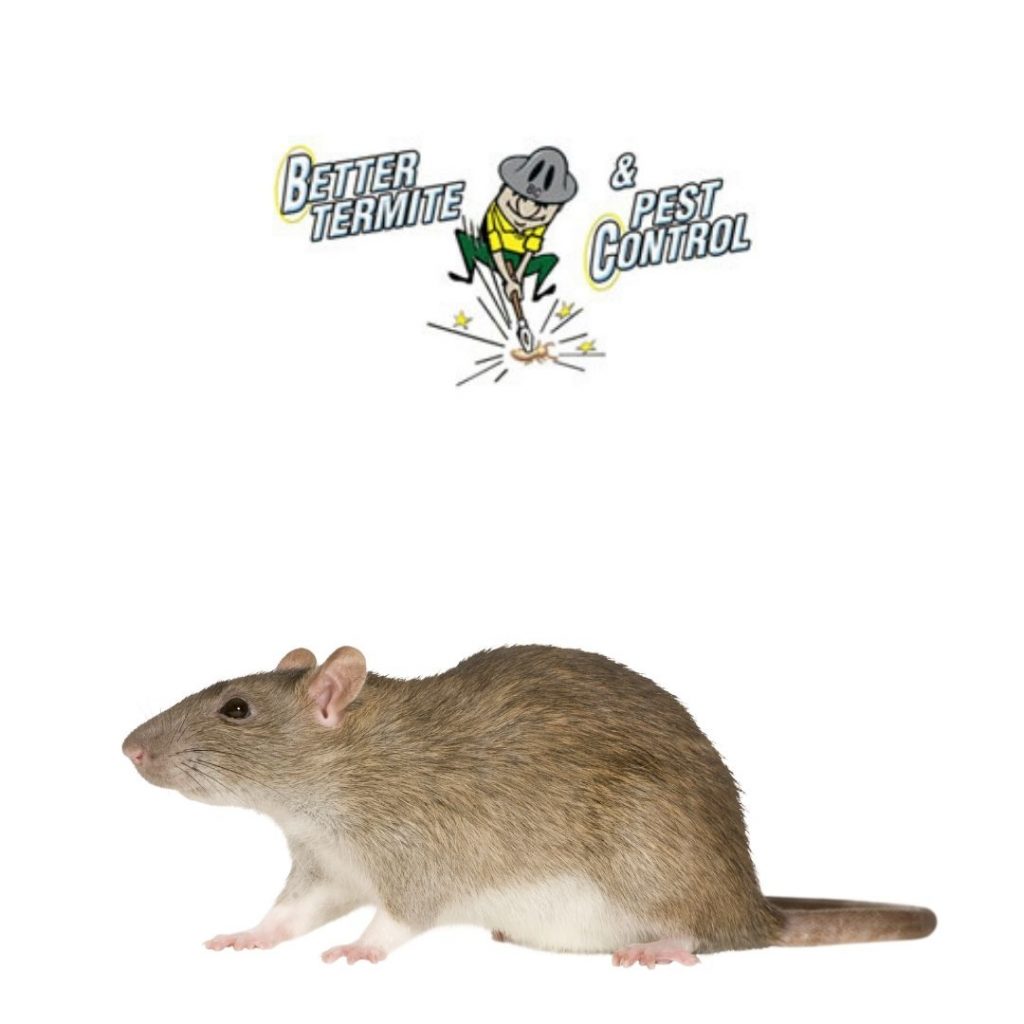 There are many rat species out there, with over 70 of them being in North America. However, out of all these species, only a handful infest the home and can be considered pests, and of this handful, two account for the majority of the infestations. Let’s take a look at the various pest rat species that can infest your home and how they are controlled.

The Norway rat is the most common rat species in the US. Also known as the brown rat, it’s fairly large at 16 inches in length (tail included) and nearly 18 ounces in weight. This rat will enter the home and set up in the lower levels of the building, and during its stay, it will chew on insulation and electrical wiring, and potentially spread multiple diseases. It is also a prolific breeder, with one female giving birth to up to 60 rats in a year, and with a baby rat reaching maturity in about three weeks.

The roof rat is the second most common species in the country, after being outcompeted by the Norway rat. Norway rats actually reached North America later, but it managed to push the roof rat out of many areas of the country. The roof rat still remains a serious threat, even though it prefers outdoor environments to living indoors. Just like the Norway rat, it can cause damage in the home, and spread disease to the inhabitants.

Packrats are smaller in size, and they can recognize them by their fluffy tails, large black eyes, and big ears. When infesting the home, they will go for the attic, where they can damage electrical wiring. If that wasn’t bad enough, these rats are known to get into cars and cause some serious damage. They are noisy and destructive, but luckily, they are not as widespread as the first two species.

This is a rarer rat species, since it is often found in marshy areas, as the name suggests. With that being said, these rats are fairly small, but they can be just as dangerous as their cousins, exhibiting the same behaviors and being capable of spreading the same diseases.

These are the four main species of pest rats in the US. If you would like to find out more information about any of them, or if you suspect that you have an infestation, contact us today.