Do you know what happens to Pests over winter? An overview of pest survival tactics

Home » Do you know what happens to Pests over winter? An overview of pest survival tactics

Do you know what happens to Pests over winter? An overview of pest survival tactics 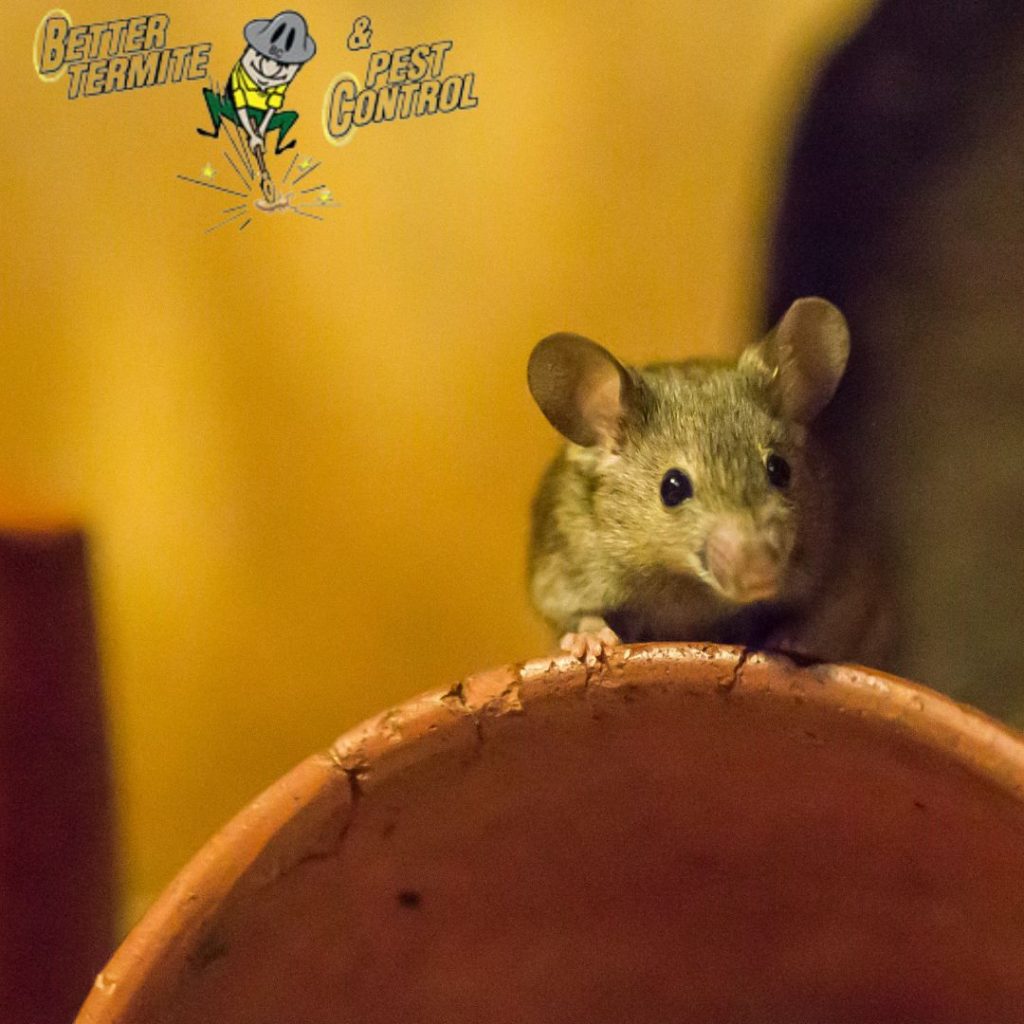 Bears hibernate when the cold weather drops below a certain point, birds fly south, and humans bundle up in front of the fireplace. What, though, becomes of insects and other pests? Although it is commonly believed that all insects perish during the colder months, several species adapt to survive.

Suppose you’re in Virginia and need the services of Pest Control Alexandria or wrestling with animal control. In that case, the challenge is: How do you address the pests that still refuse to disappear in winter without significant disruption and further damage to the property? Finding the proper pest control for winter to eradicate some pests that change their survival tactics is very important. Change in the survival nature of pests is a property owner’s nightmare – one also shared by pest management professionals (PMPs). Read on for details on how certain pests stay alive in such severe conditions.

Ants in winter? That’s not something you see every day. Yet that doesn’t rule out the possibility that they’re in the area. Ants have a high success rate of surviving the winter outdoors, even in our yards. They overeat throughout the autumn months to have enough fat to last for several weeks without food. When winter comes, their body temperature drops dramatically, reducing their output. They close up their colony to survive until spring and hibernate in deep dirt or behind rocks. When the weather warms up, ants will come out of their hibernation areas, brimming with vitality and ready to invade your next outdoor Barbeque.

Whether it’s about pest control in Alexandria or dealing with an infestation of ants somewhere in Virginia for PMPs and homeowners alike, timely detection and decisive eradication are critical. That critical goal, timely detection and elimination in the war against ants have always been elusive. But a lot has changed in recent years. PMPs now have far more advanced tools and technologies that they deploy in the fight against termites.

Bed bugs are notoriously difficult to eradicate due to their resistance to temperatures ranging from almost freezing to 122 degrees Fahrenheit.

Nonetheless, they usually perish after being subjected to temperatures below 32 degrees Fahrenheit for a few days. The bad news is that our houses are ideal environments for bed bugs to survive winter.

For millions of years, cockroaches have been around; throughout that time, they’ve become one of the most versatile groups of animals on the planet. But can they withstand freezing temperatures? As long as they have constant access to a warm, moist environment, most species of cockroach may live for an entire year without freezing to death. For instance, the German cockroach likes to stay close to its food and water sources in a humid indoor environment. Because of this, this species frequently spends the winter months in human dwellings, particularly in warm places like kitchens and bathrooms. Whereas the American cockroach prefers warmer climes, it can be found outside year-round. When the weather gets cold, swarms of this cockroach will seek shelter in homes, and large business buildings like supermarkets, bakeries, and hospitals, leading to a Pest Control Alexandria

What happens to termites in the winter depends greatly on the species in question and the local temperature. Subterranean termites will burrow deeper into the ground, below the frost line, in colder climes. In contrast, some insect species, like the dry wood termite, actively seek out dry wood as a place to nest. Termite swarmers, both male and female, emerge from their nests after the final freeze, usually in the spring when the temperature reaches approximately 70 degrees Fahrenheit, in search of a partner and new nest place, which can sometimes be within our homes. Termites can be active all year long in places with constant temperatures, such as warmer climes or heated dwellings.

You should take the appropriate measures to pest-proof the home now that many common household pests may survive the winter season. Click here to see what well-known pest control expert Better Mite recommends doing to keep unwanted pests out of your house this winter.

In the home, flying ants are rarely a positive omen. This is especially true if they are discovered indoors in the winter. Finding one or two winged ants indoors during the summer doesn’t always indicate a problem, but if winged ants are observed inside during the winter, there is a good chance that your home is home to a carpenter ant colony.

During the summer, homeowners typically anticipate swatting one or two flies inside their homes. But in the winter, when doors and windows are tightly shut, and one wouldn’t suppose that any flies are surviving in the chilly outside to enter, what is an ordinary inconvenience in the summer can be maddening.

The house mouse, a crafty and inquisitive rodent, is the most prevalent mouse that invades homes. It could be adorable in a cage at the pet store but not so adorable when it decides to live in your house.

The Norway rat and the roof rat are the two rodent species most prevalent in the United States. Both rats are said to have arrived in the United States in the 17th and 18th centuries on ships sailing to the New World together with the common house mouse.

The fruit fly is one of the most prevalent and tiniest bugs in homes. It frequently enters the house unintentionally on fresh produce like vegetables.

Only roughly 3,500 of the world’s known spider species are found in the United States, and frequently only one-tenth of those (350) are found in any given region. There are more than 35,000 known spider species worldwide. Spiders are helpful animals that consume pests like flies, crickets, mites, and other household and outdoor annoyances. The majority are safe for people. However, once inside your house, you may need a Pest Control Alexandria  when they become frustrating. Pest Control Alexandria is essential to curtail threats and infestation of pests. They may eventually need you to require the services of a professional like; Better Termite, which is the leading company for pest control in Virginia.