How Do Ants And Termites Differ?

Home » How Do Ants And Termites Differ?

How Do Ants And Termites Differ? 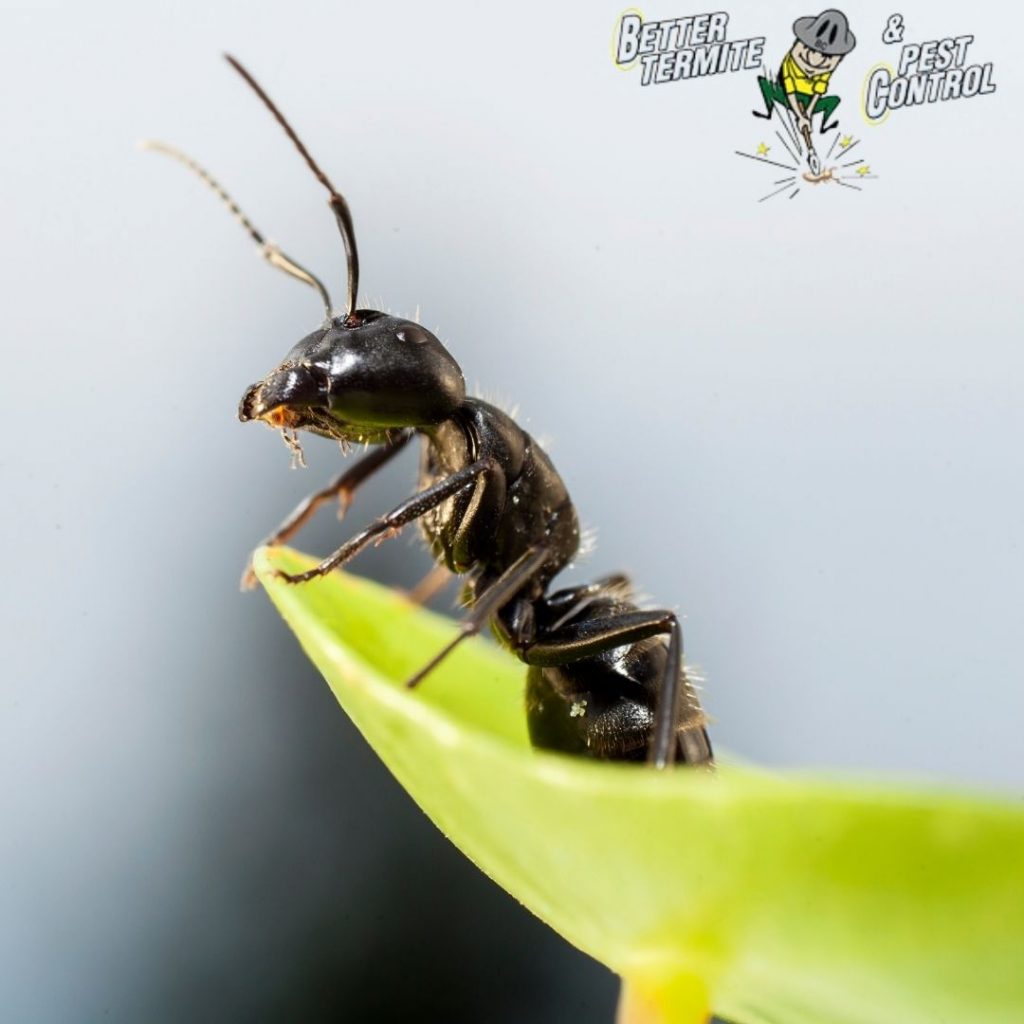 Certain ant species cause millions of dollars in damage across the US each year. However, how do these ants compare to the kings of property damage – the termites?

Which ant species cause damage in the home?

The main culprit when it comes to ant damage in the home is the carpenter ant. Carpenter ants are very similar to termites, in the sense that they will build their colonies inside of wood. However, unlike termites, these ants do not actually eat the wood, and they have to venture out of the colony in order to forage for food. This is how carpenter ant infestations are usually detected, because carpenter ants are quite noticeably larger than other ants.

How do carpenter ants compare to termites?

There are three main termite species that are present in home infestations. You have subterranean termites, drywood termites and dampwood termites. Of the three, subterranean termites are the most different from carpenter ants. These termites will build their colony in the ground, travel to the wood of the home in order to eat it, and never leave the safety of their colony. Drywood and dampwood termites on the other hand will build their colonies inside the wood that they eat, and in this way, they are quite similar to the ants. However, they do not leave their colonies to travel outside either.

Termites and ants differ quite a bit in terms of control. Carpenter ants are generally removed using ant baits. Because these ants set up inside wood, baits work best against them, while other ant species can be targeted using direct application insecticides.

When it comes to termite control, baiting systems can be used against subterranean termites, but the baits used against ants and termites are quite different in how they are implemented. Termite baiting systems have to be placed in the ground, while ant baits are left out in the open.

Widespread termite infestations will also require fumigation, where the entire building is placed under a tent, and gaseous insecticide is released in it. The procedure takes a few days and it costs several thousand dollars.

If you have any questions about termites and ants, or if you suspect that you have a wood-boring insect infestation in the home, contact us today and one of our team members will help you out.